We have always believed that that our academy players deserve the opportunity to play both at a senior club level in national competitions as well as one day being selected for the England national team to play at an international level.

Having worked hard in in the last 8 years to find opportunities for our academy players to progress with various senior teams, we were delighted and proud to launch our very own London Escolla first team in 2019.

In Season 18/19 we collaborated with London United Futsal Club and helped them win Division 1 South of the National Futsal League.

In September 2018, The FA launched an ambitious and comprehensive new Futsal strategy in England

In April 2019, The FA also launched the new and exciting National Futsal Series and invited applications from futsal clubs throughout England. London Escolla was successful in its application and we were proud to be allocated a place in Tier 2 South for season 2019/20. Our first wholly owned senior futsal team.

The National Futsal Series format involves the use of centralised host venues where multiple league games are played on Sunday. London Escolla’s host venue is Wycombe Leisure Centre, a state-of-the-art facility which is amongst the best venues in England. 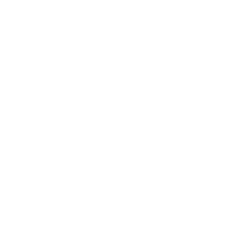